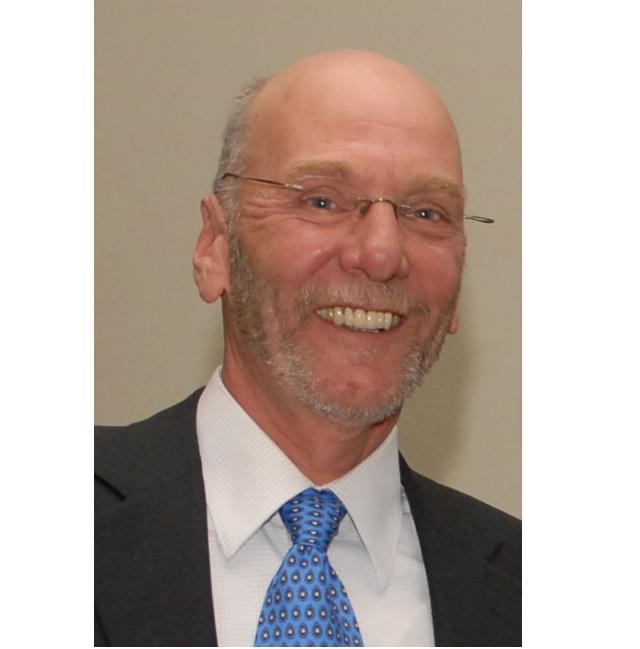 After much anticipation, the Consumer Financial Protection Bureau (CFPB) issued its final rule for new integrated mortgage disclosures, combining the overlapping disclosures required by the Truth in Lending Act (TILA) and the Real Estate Settlement Procedures Act (RESPA). The new rule will certainly change the landscape of the settlement services and mortgage lending industries as we know them.  »READ MORE [Source: DSNews.com 01-02-2015]

Forward to the Future: Industry Leaders Speak Out On Housing in 2015

The year ahead is shaping up to be one of great change in housing with uncertainty lurking around every corner. Brian Montgomery, industry expert and veteran of both the Bush and Obama Administrations, gives his insight on what to expect. »READ MORE [Source: DSNews.com 01-01-2015]

Noon to 1:00pm in the BARA Conference Room

What They Will Present:

After a brief stall in 2014, Superior Town Center is ready to take off in 2015. Mayor Folsom and Mayor Pro Tem Williams will bring the latest information on the ambitious 2015 development schedule including Boulder Valley Ice and Indoor Sports, town Center Residences, Calamante I & II, Coal Creek Crossing, news from Superior Marketplace and more.

You provide your body, your brain, and your beverage!